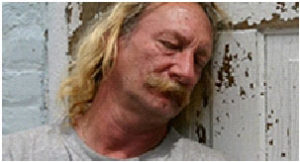 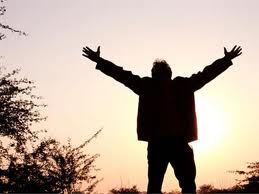 The Power of Surrender

In our day of civil liberties it is difficult for us to comprehend what it was like for people living in biblical times under the authority of a king. He was a dictator with absolute control over every person in his kingdom. The fairness of this wasn’t examined on 60 Minutes. The legality of it wasn’t challenged in court by the ACLU. There were no protest marches outside the palace. The king’s authority was simply accepted by his subjects as a part of life. Nobody would think of questioning it.
(Read more)